Sometimes it can be confusing for builders when it comes to doing the right thing. Opinions and rules may vary across this wide brown land and it is really hard to make one set of rules to cover all situations or even the same situation in different parts of the country. Should timber joints be primed with paint? Should freshly cut ends of treated wood be brush coated with a preservative?

Just over nine years ago there were three sets of specifications concerned with the preservative treatment of timber and timber products. The Timber Utilization and Marketing Act (TUMA) of Queensland, the Timber Marketing Act (TMA) of New South Wales and Australian Standard AS1604. TUMA was repealed in October 2010, the TMA in January 2013 and AS1604, now in five parts is currently the only reference specifying preservative treatment for the protection of timber and timber products against attack by borers, termites, decay and marine organisms.

Whenever a new preservative system was proposed for inclusion in any of these specifications, there was a requirement for data that showed the system would work as claimed. In Queensland, I was the person assessing the supplied data and if I was not convinced, the proposed system would not be recommended for approval and subsequent inclusion into TUMA. There was a similar system in place for NSW for the TMA and for AS1604, proposals for new systems were considered by Standards Australia Committee TM6.

Thus the applicant had to prove that the proposed system worked as claimed and proof was obtained from laboratory and field test data that was produced by a set of agreed protocols. A positive outcome from such testing was then written as a set of specifications which were included in the three documents.

If a piece of treated wood was produced to the levels in the documented specifications, then it was deemed by the experts to be fit-for-purpose. So for example, material exposed in a H3 situation would perform in a H3 situation. 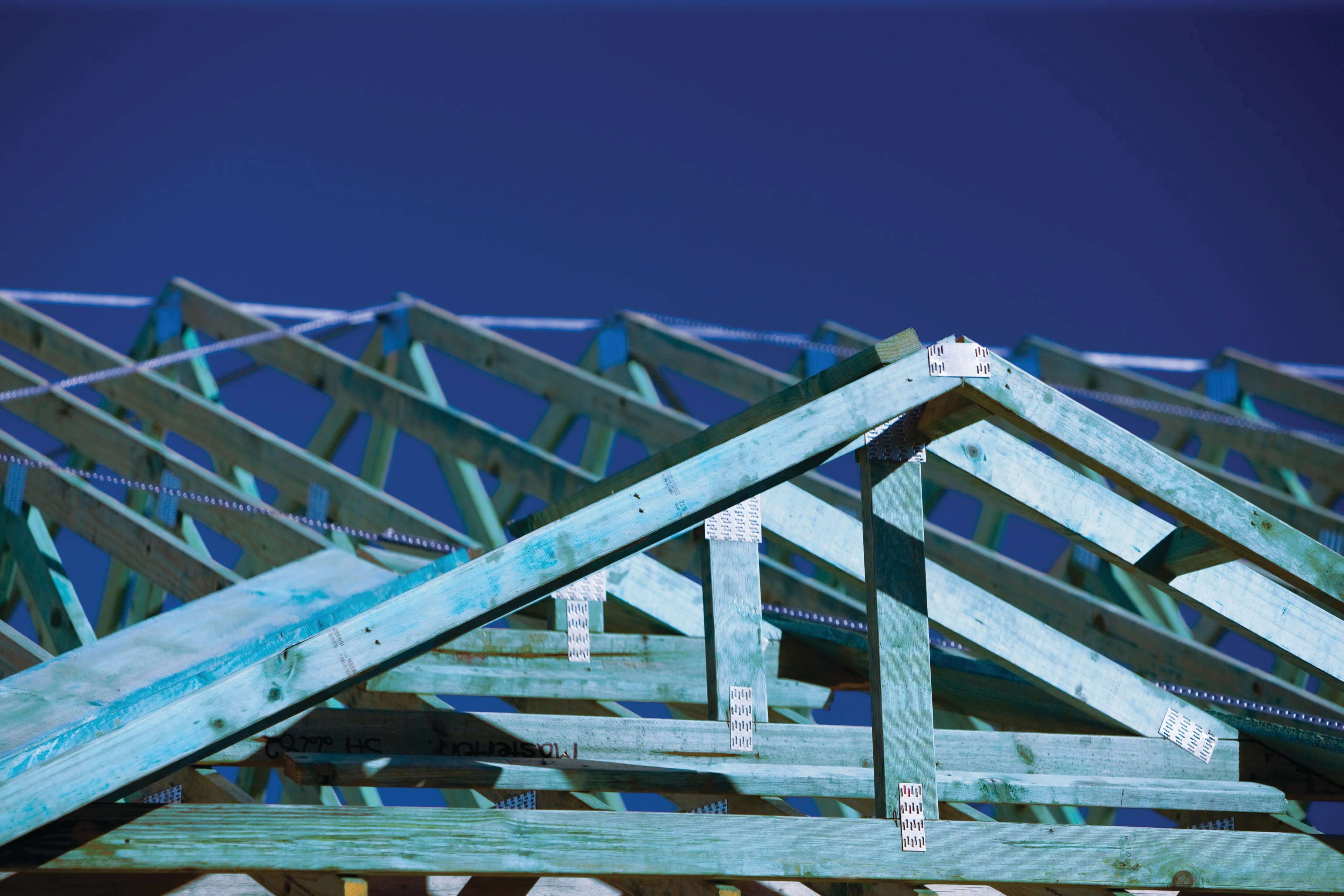 As indicated earlier, the State Acts have been repealed and so the AS/(NZS) 1604 series of Australian Standards is the only document specifying preservative treatment in this country. The current version of the AS1604 series is dated 2012 (part 5 is dated 2010) and a new treatment standard is approaching the final stages before publication.

It should be noted that the current version of the Standard does not require the application of a brush coat of preservative on freshly cut ends on solid sawn and round timber. However the Foreword in part one of the Standard does advise “Where subsequent machining is unavoidable, supplementary protection should be applied to the cut surface. . . .”. So the Standard basically says that for sawn and round timber you don’t have to put on a brush coat of preservative, but it is not a bad idea! This advice applies to all preservative treated solid wood regardless of the preservative system used.

For other envelope treated products such as chipboard, plywood, laminated veneer lumber and glue laminated timber, the standard requires that if there is any break in the envelope, then a suitable remedial treatment must be applied.

Envelope treatments are specified in both the 2012 series and the draft new standard. When the treatments and specifications were developed for the 2012 series, the applicant was required to redevelop the test data for solid wood by exposing freshly cut ends to termite attack. The original application presented data on solid timber pieces that did have a supplementary treatment on cut ends. At the time, I believed that the first thing a builder might do is cut the end square thus removing or breaking the envelope of treatment . I asked that the applicant redo the tests without out supplementary treatment.

The original envelope treatments (H2F) involved synthetic pyrethroids which are repellent as well as toxic to termites. Data from the pieces using untreated ends, showed that the timber was protected from termite attack. Further published research from government scientists has confirmed this result. So for H2F treatments of solid timber, there was no need for any supplementary treatment. In the case of H3 treatments however there is no repellent effect by the preservative and some industry advisory notes recommended it use, particularly in the case of Light Organic Solvent Preservative (LOSP) treatments.

Despite this however, the current draft of the Standard requires supplementary (brush on) treatment in all cases where a protective envelope is broken. This may be appropriate for treatments against decay plus termite protection of solid wood, but the requirement applies to all hazard classes.

With the recent focus on combustible cladding and non-conforming building products, building surveyors and approval bodies are understandably concerned about products being fit-for-purpose.

It is important to note that if a piece of preservative treated timber is branded in accordance with the specifications as set out in the current (and proposed) Standard then it is considered to be fit for purpose. The producer of treated timber needs to have quality assurance processes in place to have confidence that his/her product complies with the Standard’s specification.

Each State has its own building regulation that refers to the National Construction Code/ Building Code of Australia (NCC/BCA) and through that to Australian and other standards. On top of that, each local government Council may have its own rules and regulations. Generally speaking, certifiers need to ensure that building products meet the appropriate standards. Now to confirm compliance with the appropriate standard, the certifier looks for Grade stamps and brands for treatment compliance or accepts a Frame and Truss manufacturer certificate. This works pretty well since frame and truss or builders may have used product from a number of different timber suppliers including engineered timber products. For engineered design or design using the National Timber Framing Code (AS1684 series) , the suitably qualified and registered engineer/designer will need to provide the appropriate certification.

This situation has been slightly complicated by timber products which are Codemarked and do not necessarily refer to an Australian Standard. These products should be marked with the CodeMark certificate number so that the certifier can check the Certificate is current. Having a valid CodeMark claiming compliance with NCC/BCA means the certifier must accept the product as “fit for purpose”. 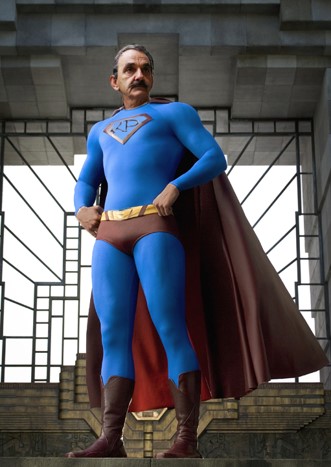 This article was written by Jack Norton, The National Secretary of Timber Preservers’ Association of Australia (pictured above)