I Am Woman, Hear Me Roar

In 1972, Helen Reddy released I Am Woman, which fast became an anthem for the women’s movement and after nearly 50 years since its release, the song was sung by a friend’s daughter in Woiwurrung, the language of the Wurrundjeri people at the Australian Open, giving even more meaning to this powerful song.

We have all been shocked with the accusations of rape, sex abuse and inappropriate behaviour in Parliament House Canberra.

I, like many Australians, were sickened by the lack of understanding and empathy, and the lack of action and the downright ignorance displayed by many in the media and parliament towards this unacceptable behaviour.

As an abuse survivor, I have been triggered on many occasions this year and this forced me to stop and think about our own industry and how our sector which, is predominately made up of family businesses, can lead real change.

I have worked in the timber supply chain now for over 30 years and unfortunately there have been times working in the industry where I have not felt safe or respected and sometimes, I feel that I would be treated differently if I was a man.

On top of the constant snide remarks, I’ve had to endure some tragic examples of gender bias in my career such as:

This isn’t just about having a gripe that I’ve been treated unfairly, it’s about challenging myself and everyone else in the industry to step up and challenge the status quo. Our industry is constantly struggling to find workers, but perhaps this is because we ignoring or failing to target 50.2% of the population who are women?

So, what can be done to progress employing more women?

What truly makes me angry is to think that there are examples of biased thinking and behaviour happening every day still and it’s happening to the younger women in our industry who are still deciding their career paths and building their professional confidence.

I know we all have bias as human beings so how does industry leadership want to address this issue of unconscious bias, because I assure you that every conversation that I am able to have about this with male colleagues in this industry, they claim they are supportive and championing the change and aren’t bias against women, but the stats say another thing. 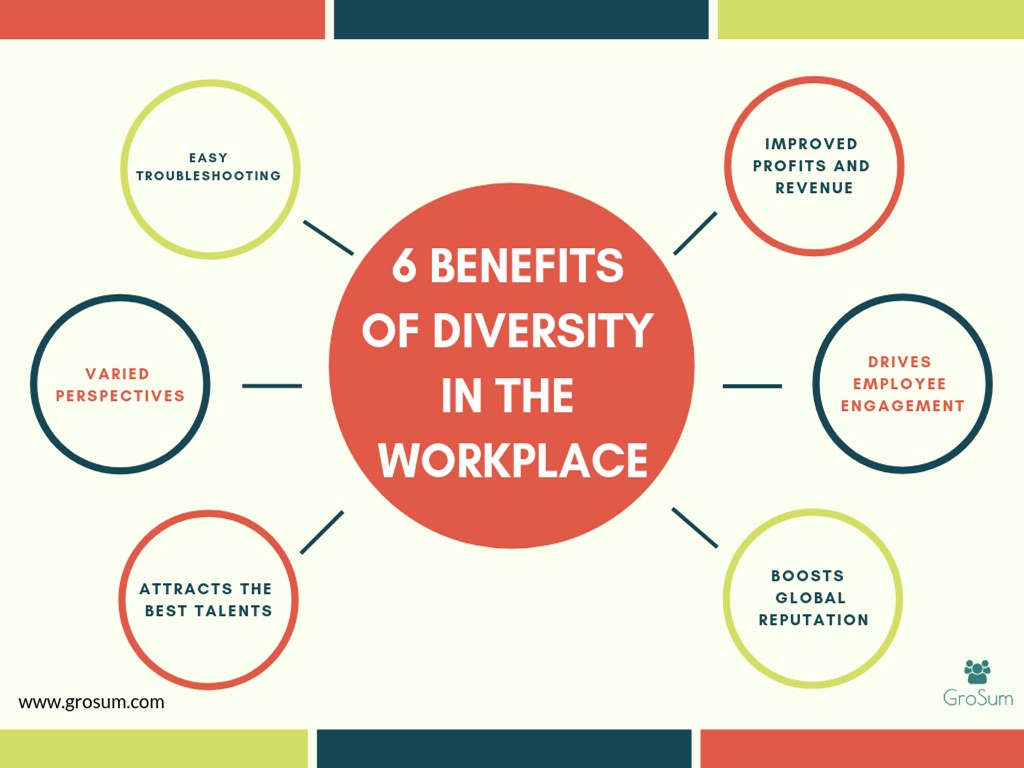 Please note these are my opinions as a woman in the timber supply chain. I am not speaking on behalf of FTMA Australia in this instance but I am encouraging members and the supply chain to demonstrate your family values and help attract diversity into your workplace.

Finally, in the words of Taylor Swift….if I was a man, I’d be the man!