Casuals: An End To Double Dipping

Some FTMA Members may be aware, from my attendance at the recent Victorian Member’s Focus Forum, of the uncertainty that has existed in recent months over the entitlements of casual employees as a result of a recent Federal Court case.  Specifically, in the Workpac v Skene case, a decision by the Federal Court ruled that a casual employee may be entitled to double dip on employment entitlements already paid in their 25% loading, depending on the nature of their engagement and work rosters.

Proposed regulations are to be introduced by the federal government to prevent ‘double dipping’ by casual workers.  Jobs and Industrial Relations Minister, Kelly O’Dwyer, has revealed that the government will introduce a new Fair Work Regulation to end the uncertainty around casual entitlements that arose from the abovementioned federal court ruling — i.e. that workers could potentially receive the 25% casual loading and at the same time have legal rights of permanent leave entitlements. 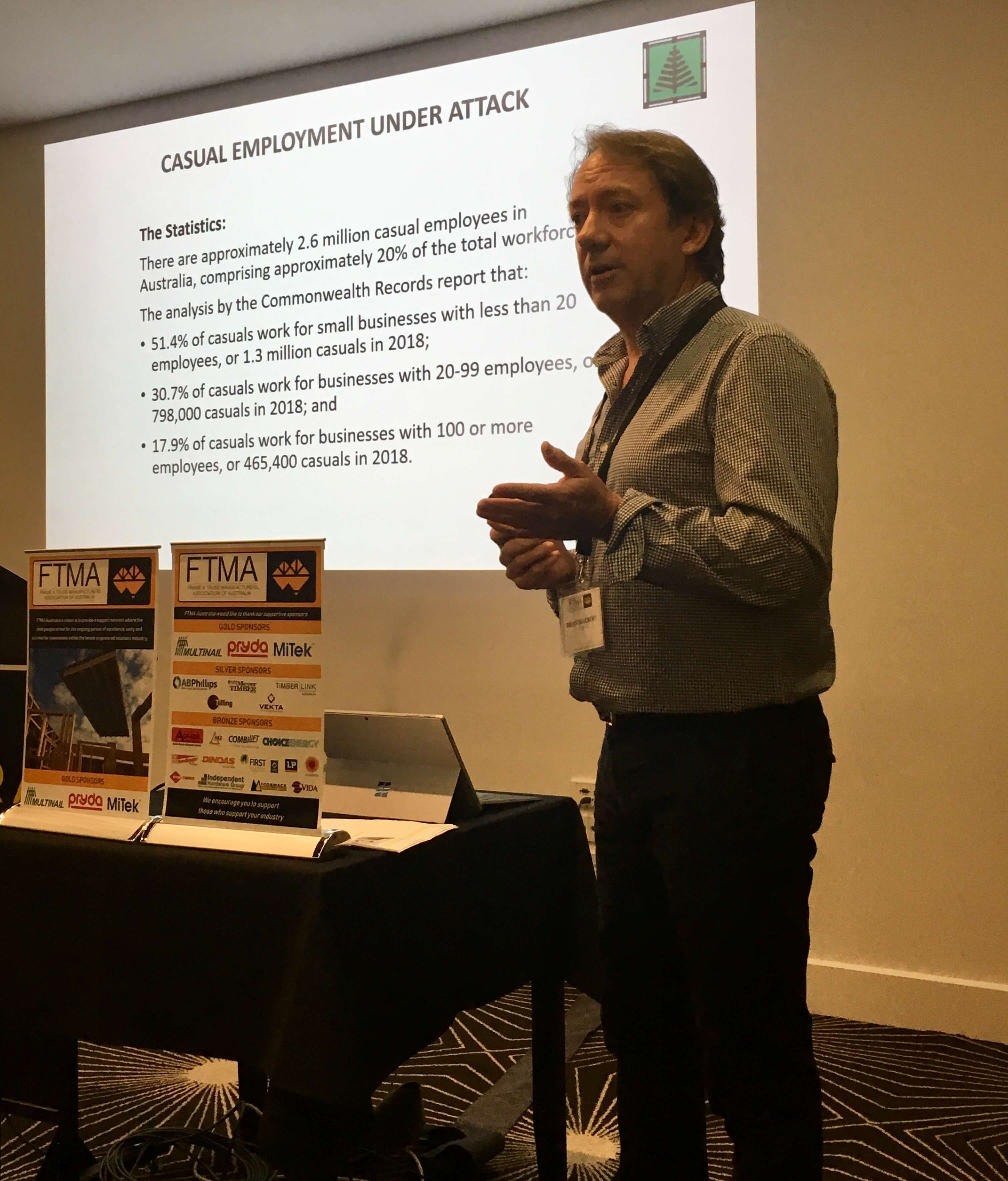 It is envisaged that the new Fair Work Regulation will provide greater clarity of existing general law rights to offset payments when claims are made to pay for the same entitlements twice.  This follows concerns by small businesses that the recent federal court case may give rise to claims to pay amounts for leave entitlements when a casual loading, in lieu of those entitlements, has already been paid.

Without the new regulations, the Fair Work laws are not fair and do not align with the reality of casual employment in the modern workforce.  Casuals are often employed to meet the operational demands of a business and many employees choose to be employed as casuals so that they receive the 25% loading and flexibility.

The move by the government comes after employers’ associations like TTIA have voiced their concerned that protection needed to be given to business to employ casuals without the threat of double payments “hanging over their heads”.

A new regulation will provide that, where an employer has paid an identifiable casual loading to an employee engaged as a casual, it may potentially be offset against any subsequent claim for NES entitlements. It will of course, still remain a matter for a court to decide to apply an offset in any particular circumstances.

FTMA Members who are also TTIA Members are welcome to contact the Association to discuss specific casual arrangements at your workplace.

This article was written by Brian Beecroft of TTIA.